To Audiobook or Not to Audiobook?
That is the Question 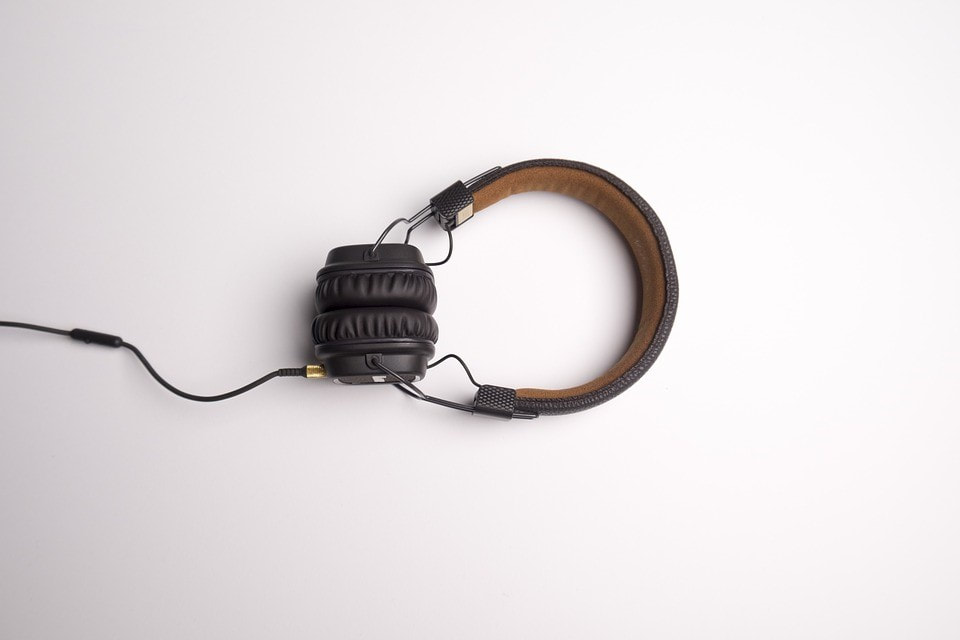 It seems that the consumer has been answering this question for some time.
In an online article recently posted by the BBC culture section, they noted that audiobook use is on the rise while the book industry finds its numbers on the decline. According to Deloitte, the audiobook market expects to see a growth of 25% in 2020.

Forbes magazine (7/2019)- The audiobook industry has been seeing this 25% yearly growth rate since 2016. Forbes continues by saying that double-digit growth numbers have been on the rise for the last seven years.

The numbers don’t seem to lie. It is well known that America’s major brick and mortar bookstore, Barnes&Noble has been reporting a decline in yearly sales for the better part of a decade. While they do carry an audiobook section, it can’t compete with the ease that the online aspect offers. INC. magazine states that Barnes&Noble has a new CEO with a proven track history. For more on CEO, James Daunt, and his refreshing approach for Barnes&Noble visit INC. or The New York Times.

Why is the audiobook industry seeing such tremendous growth?

Online sales, even in the printed book industry, have made international markets more available, but it’s the instant gratification that may be the driving force. We live in a world that has become much smaller, so the consumer has many more options than say just thirty years ago.

Second on the list is TIME. Having to Commute, fast pace lives, the advent of working multiple part-time jobs, and the like, don’t allow consumers the luxury needed to sit and read for long periods. Audiobooks allow for multi-tasking to occur. Yes, I know what you’re thinking. How can someone get the true essence of a book when they are multi-taking. Well, you may be showing your age. Many kids and college students today study for exams while singing along to songs chiming through earbuds.

The BBC article notes that there is a rising concern about screen time usage. This is more related to television than phones or computer devices. Perhaps the rise in audiobook use is some type of subliminal need to stay connected and not wasting time in front of a television screen.

Good E-reader states that another factor for the rise in audiobooks is mental health. We live in a stressful world, and the audiobook format can be used to quiet our inner voice and mute our internal dialogue. It has been known for years that reading to a child from day one can help in speech development and bonding with parents. Audiobooks are nostalgic and can trigger a feeling of being read to as a child.

The Guardian reports that individuals between 25-44 make up the largest population contributing to audiobook sales. Of those, the majority are men. What do they like to listen to? The genres cover science fiction, fantasy, the classics, self-help, history, and science

The 65+ crowd make up another significant facet of the audiobook industry. Vision conditions may be the factor here. Well, after all, that’s where it all started. A little history of the audiobook format is worth mentioning. They were first called “talking books.” The talking book was developed in 1931 by a joint venture between the American Foundation for the Blind and the Library of Congress. Talking books were initially recorded on long play vinyl known as LP(s). In 1963 the cassette was invented replacing the LP format and allowing local libraries to carry the new technology. In 1994, the term “Audiobook” became the official name. 2004 saw the replacement of the audiobook cassette with its successor, the compact disc (CD). By 2009 the downloadable audiobook surpassed the CD version and a new era was born. For a more detailed history, visit the Audio Publishers Association.

Podcasts should also be mentioned as they have played a role in the growth of the audiobook industry. The most obvious is that the shorter audio version (podcasts) has left the consumer willing to try some longer formats. There is a natural progression or merely a curiosity to see if they like it. In any event, the increase in podcast use spikes at the same time as audiobooks. You can decide.

The audiobook boom has also created a growing revenue stream for many new audiobook recording companies and narrator careers. If you have the tech or the voice, you could cash in.

The answer is up to you, whether you’re the author or the consumer.
LEAVE A COMMENT

Barnes & Noble's new CEO, James Daunt wants to return control to individual stores so they can once again get in touch with their local patrons. What does that mean? Daunt plans to allow each store to have more control on what they stock. More Indie authors, local authors, more of what the community wants and less of just corporate blanketing. Daunt is no stranger to this idea. He was able to take the Britain"s largest bookstore chain, Waterstones and save it from going under, implementing similar techniques. We look forward to his success.

Excerpts From My Desk